Cycling Espresso is free for you to join, but it is a custom to

Everybody is welcome to join Cycling Espresso as long as your

Cycling Espresso is open for you to start. As long as your

To keep everything clear every location has a set agenda

Safety is our first priority, not only for you but for all of us. 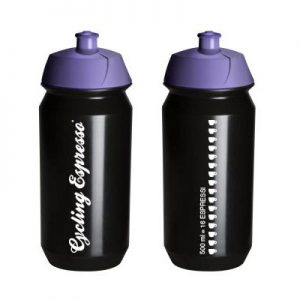 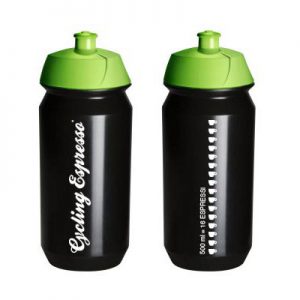 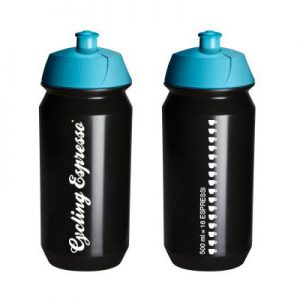 The Tacx Shiva Bottle 500ml Blue is one of the five Cycling Espresso bottles you can get to brighten up your bike. It is eco friendly, biodegradable and easy to (re)fill due to its screw cap.

With The BeanClub App on your phone, you know that the best coffee in town is always at your fingertips. Our hand-picked cafes and coffee bars reflect the skill and passion that today’s coffee-lovers demand ….. and as well as satisfying your stringent standards, your complete coffee-experience can be enjoyed at a premium.
Loyal BeanClub customers not only avoid queues, but can enjoy special and exclusive prices ….. what’s not to love?

START YOUR OWN COMMUNITY

NO COMMUNITY NEAR YOU? START YOUR OWN

The Cycling Espresso concept is not only open for everybody to join, you can start your own community too. The single most important thing we need now is for riders to lead the charge to bring a Cycling Espresso community to their neighborhood. If you think that could be you then definitely get in touch: we’ll work with you to provide all the know-how you need to make a ride possibility – from helping to establish a course to the creation of a team of volunteers.

It all started in Groningen during a Running Coffee session. We decided to go start a new cycling club, based on the principals of Running Coffee. Combine cycling with coffee. Cycling Espresso was born. A free, open, accessible, clear and safe cycling club where every rider is welcome to join.

Our first ever Club Ride was in Groningen – The Netherlands. We fixed an espresso deal with one of the local coffee bars and helped them opening up at 11.00. 15 riders showed up for that first ride on July 21st, 2013. After we had an espresso we rode for roughly two hours. The voluntary captains were Lucien Davids and Jerzy Kasemier. It took almost a year for Cycling Espresso to spread outside Groningen. Zwolle was the next city, where one of the first riders, Wilfred Vogd, took the concept with him to start his own club.

From the first ride on we started collating statistics by noting all riders and their coffee needs on paper. When rider numbers increased this proces was digitalized with a subscribers form on the website. But our dream was to do all this in an app and so we partnered up with Beanclub in 2019 .

Now thousands of riders joined our Club Rides and we are growing every since. Still based on our three principles: free, accessible and open. Always with safety in mind.